Dr. Feiner has been in medical practice in Sydney, Australia for over 30 years now.He graduated in Medicine from the University of NSW in 1977 and was awarded the Diploma of the Royal College of Obstetrics & Gynaecology (Eng) in 1980. 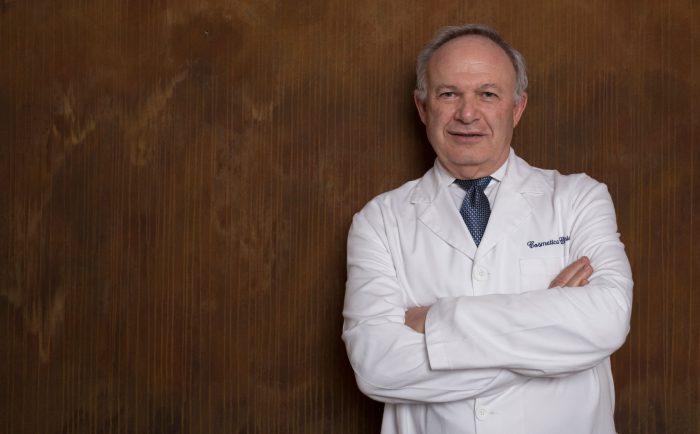 In 2016 Dr Feiner was admitted as an overseas fellow in the Royal Society of Medicine (UK).  He is a member of the ANZ Society of Phlebology & Diplomate of the Australasian College of Phlebology.

During his medical career, Dr. Feiner has practiced extensively in general medicine, general surgery, family medicine and obstetrics. He has had the privilege and benefit of working and collaborating with prominent surgeons in Australia and Europe.

Since 2002 his practice focus has been in the field of minimally-invasive cosmetic procedures.

In 2005 he established the “Cosmetica Medical Aesthetic Clinic” in the beautiful Hills district of Northwest Sydney. The boutique style clinic is renowned in the Sydney locality and beyond for both its personalised approach and excellence in patient outcomes.

Dr. Feiner has contributed to clinical journals locally and internationally and lectured in Australia, New Zealand and in Europe.

By invitation in 2014, he contributed a chapter in a published book about minimally invasive suture face lifting.

For several years now Dr. Feiner has been the Medical Dean of Australian College of Cosmetic Surgery (ACCS) and has been keenly involved with training ACCS medical registrars in the science and art of cosmetic medicine and minimally invasive cosmetic surgery.

He became aware of the amazing improvements that women were experiencing for distressing conditions such as urinary incontinence, vaginal laxity, labial redundancy and vaginal dryness.

After taking a courses and studying the laser options he became aware of a unique and innovative radiofrequency technology for vaginal rejuvenation called ThermiVa.

Lasers developed for this purpose appear effective for the internal vaginal canal but are very limited for the external tissue problems.

Unlike these lasers, ThermiVa treats the entire genital area (both internally and externally).

Accordingly Dr. Feiner chose to utilise ThermiVa as the optimal technology for his treatment objective of total genital rejuvenation. The results of the treatment have exceeded his expectations. All patients to date have been very pleased with their quite remarkable and often life changing improvements.

ThermiVa is a true paradigm shift in the treatment of vaginal laxity and urinary incontinence syndrome without invasive surgery.

Essentially ThermiVa is an effective, painless and non-surgical treatment with no significant downtime. Instead of painful surgery with inevitable scaring, the delicate genital tissues are actually rejuvenated with the likelihood of improved sensitivity. 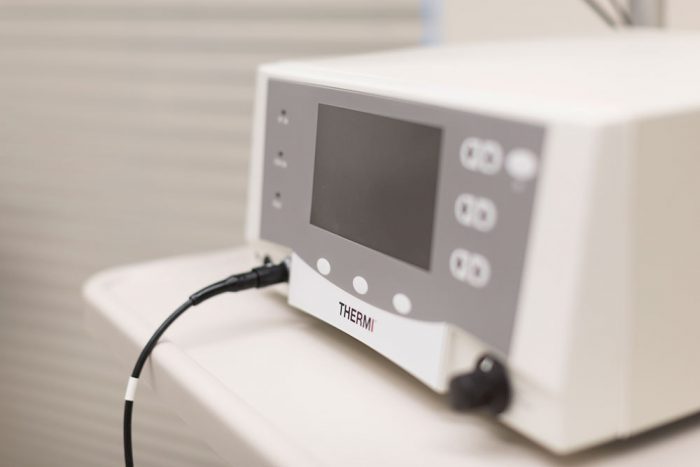